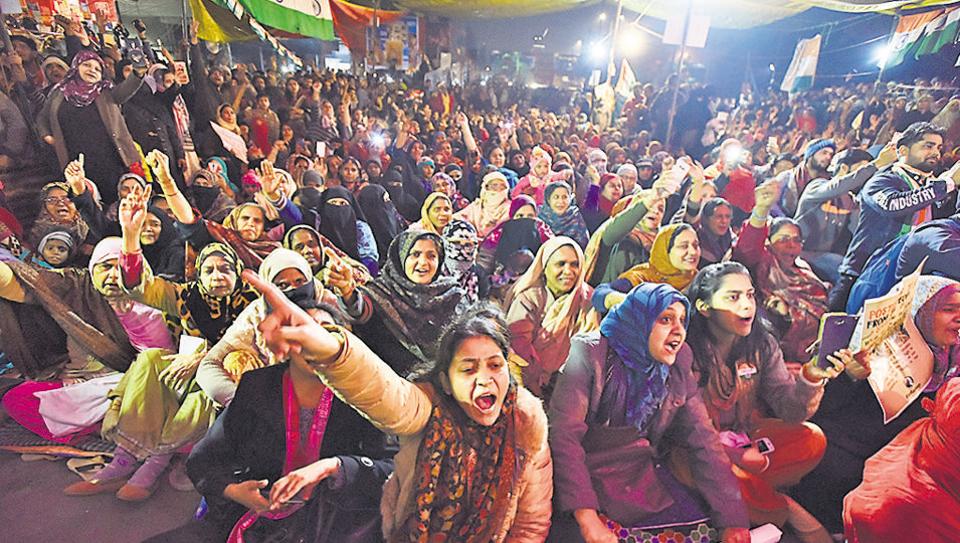 The Collective Resistances of Shaheenbaag.

Likened to historical political movements it isn't a wonder that the ShaheenBaag protest is drawing allegories of a soaring hawk - the Shaheen. It has so far defied all definitions and categorization in religious and other binaries that the Indian political milieu and partisan media is adept in propagating. Despite being led by women of muslim community it could not be fixated under the gender binary and has gone to inspire many ShaheenBaag's in every other States and even abroad. More than 50 days later it has not stopped intriguing and teasing it's critics and detractors who have contributed to tainting it in every imaginable way. This one hour interactive talk by Dr Manisha Bangar will delve deeper to find whose movement is it anyways and which trajectory is it likely to assume in the near future.