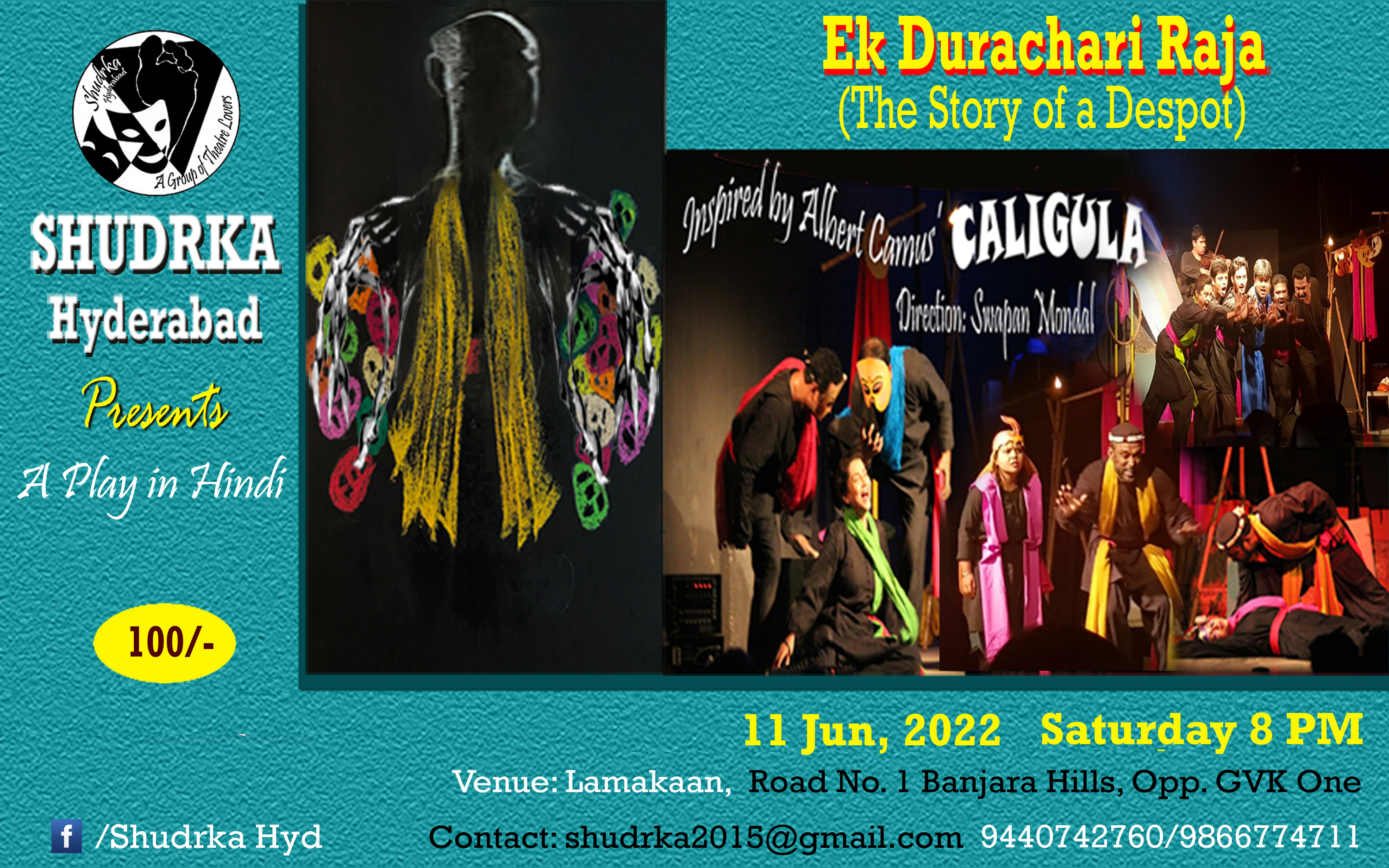 The play, directed by Swapan Mondal, is about a king who, stricken by the sudden death of his beloved sister, Apurupa, ponders over the futility of existence. His meditations on the eternal mystery lead him to consider his position of limitless powers. He is the monarch of the world, but, deranged by sorrow, he strives to control the universe, to make impossibilities come true. He yearns to possess the moon, to blend the sky and the sea and discover the secrets of the dead. His experiments are those of an insane sadist. He orders executions and torture without reason, to defy logic and sense.

The play remains universally relevant. It represents the face of contemporary despotism, not only in terms of the whimsical madness of rulers, but also in terms of how people react to such rule with a glimmer of hope for the future.